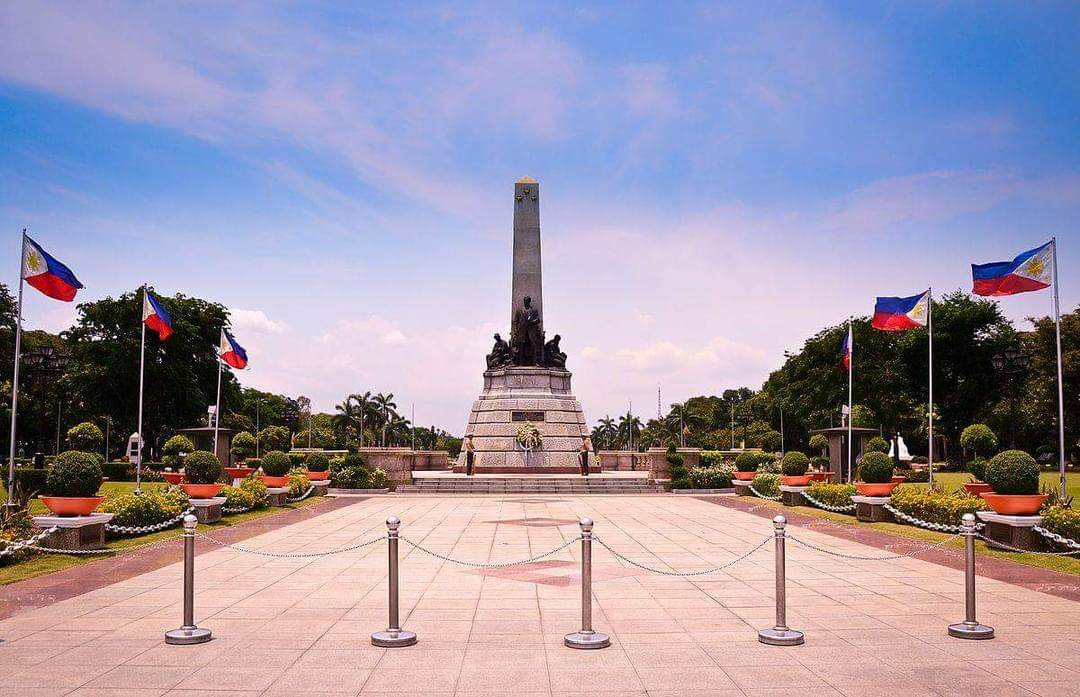 Rizal Park is one of the most popular tourist destinations in the Philippines. Named after national hero José Rizal, the park is home to a variety of historical monuments, cultural attractions, and recreational facilities. If you’re looking for a fun day out in Manila, make sure to visit Rizal Park! In this blog post, we’ll give you a tour of the park and tell you all about its history and attractions.

The park is famous as the site of public executions during the Spanish era. 158 political enemies of Spain were executed here between 1823 and 1897. In 1872, Filipino priests Mariano Gomez, José Burgos, and Jacinto Zamora—collectively known as Gomburza—were garroted for their involvement in Cavite mutiny against Spanish colonial rule.

Rizal Park has witnessed many significant events in Philippine history. One of the memorable events that took place in Luneta was the execution of our national hero, Dr. Jose Rizal on December 30, 1896—an act that inspired Filipinos to start a revolution against the colonizing Spanish regime.

Rizal Park was subsequently named in honor of Dr. Jose Rizal, who became a symbol of patriotism for his countrymen. A bronze granite monument was erected in honor of Rizal and now stands as a tribute to him within this historical park.

The bronze-and-granite monument of José Rizal, Filipino patriot, writer and poet, is among the most famous sculptural landmarks in the country. It is almost protocol for visiting dignitaries to lay a wreath at the monument. Located on the monument is not merely the statue of Rizal, but also his remains.

A commemorative plaque on the left side of the Rizal Monument reads: “To the memory of Jose Rizal, patriot and martyr, executed at Bagumbayan Field December thirtieth 1896, this monument is dedicated by the people of the Philippine Islands”.

Rizal Park is home to a number of historical monuments and buildings. The most prominent of these is the Rizal Monument, which is a towering bronze sculpture of José Rizal that stands at the center of the park.

In addition to its historical and cultural attractions, Rizal Park is also a great place to enjoy some recreation. The park has a wide variety of facilities for sports and leisure, including Childrens Park, Chinese Garden, Japanese Garden, Noli me Tangere Garden, Orchidarium and Butterfly Pavilion.

If you are looking for hotels near Rizal Park, there will be a lot of options to choose from. This inclulde Octagon Mansion Hotel, Go Hotels Ermita, Bayview Park Hotel Manila, City Garden Suites Hotel Manila,The Pearl Manila Hotel and the Sunny Bay Suites.

How to Get to Rizal Park

If you decided to visit the Rizal Park, you can get there from the following routes:

Rizal Park is a popular tourist destination in Manila that offers a variety of attractions for visitors to enjoy. The park is home to several historical monuments, as well as a variety of gardens and other recreational facilities. Whether you’re looking for a place to relax or a place to learn about the history of the Philippines, Rizal Park is sure to have something for you.